As a MacBook user, you are unlikely to bother too much with playing video games. It is no secret that people purchase MacBooks primarily for work or studies.

The computer comes with a plethora of practical applications and features. The UI is also pretty intuitive. If you ever run into issues like not knowing how to add accents on a mac or carry out a specific command using a keyboard screenshot, you can usually find instructions in the system or third-party sources online.

The fact that MacBooks are behind other brands hardware-wise does not help either. Modern video games are demanding, and not all video game developers even bother optimizing their IPs for macOS.

Having said all that, it does not mean that you should abandon the idea of ever playing video games on a MacBook. If you have an hour or two that you want to kill and entertain yourself simultaneously, then you should find the list of suggested games below quite helpful.

The beauty of Disco Elysium is that it is not your usual RPG game. No, there is no combat, and the story is narrative-driven. You get to enjoy a different kind of experience in this particular title.

The atmosphere, voice acting, characters, and soundtrack mesh well to make Disco Elysium one of the best games from recent years.

If we were to look at some of the most popular video game genres, we would notice battle royale in the list, usually in a high place.

PUBG is arguably the best that the genre has to offer right now. Available on Steam for free, the game is one of the most popular on the platform among active players. You do not have to invest too much time because one skirmish does not last too long. And if you die early, you can start a new game and try again.

Since the introduction of the latest expansion, called End of Dragons, Guild Wars 2 developers have been putting more and more effort into promoting their game, and it seems like they are doing a good job.

The MMORPG demographics are bleeding players yearly primarily because no new game emerges, and the old games are not doing too hot either.

If there is one option to consider, however, GW 2 is. The franchise has been around for a while, but the second installment is approaching its 10th anniversary with a Steam release on the horizon.

No gear treadmill and vertical progression might not seem like everyone’s cup of tea, but you do not have to commit to the endless grind of equipment to keep up with others. Ultimately, it comes down to your skills.

Besides the expected PVE, you can also try the PVP game mode and World versus World, which mix the two.

The game is free to play if you want to try it, and if you like what you see, you can upgrade your account and even purchase the expansions.

Moba games can be a lot of fun, and if you have to choose one, DOTA 2 seems to be an obvious pick. It might not be as casual as League of Legends, but you do not have to worry about needing to unlock heroes to enjoy the game to the fullest. In other words, the content is not locked behind a paywall. 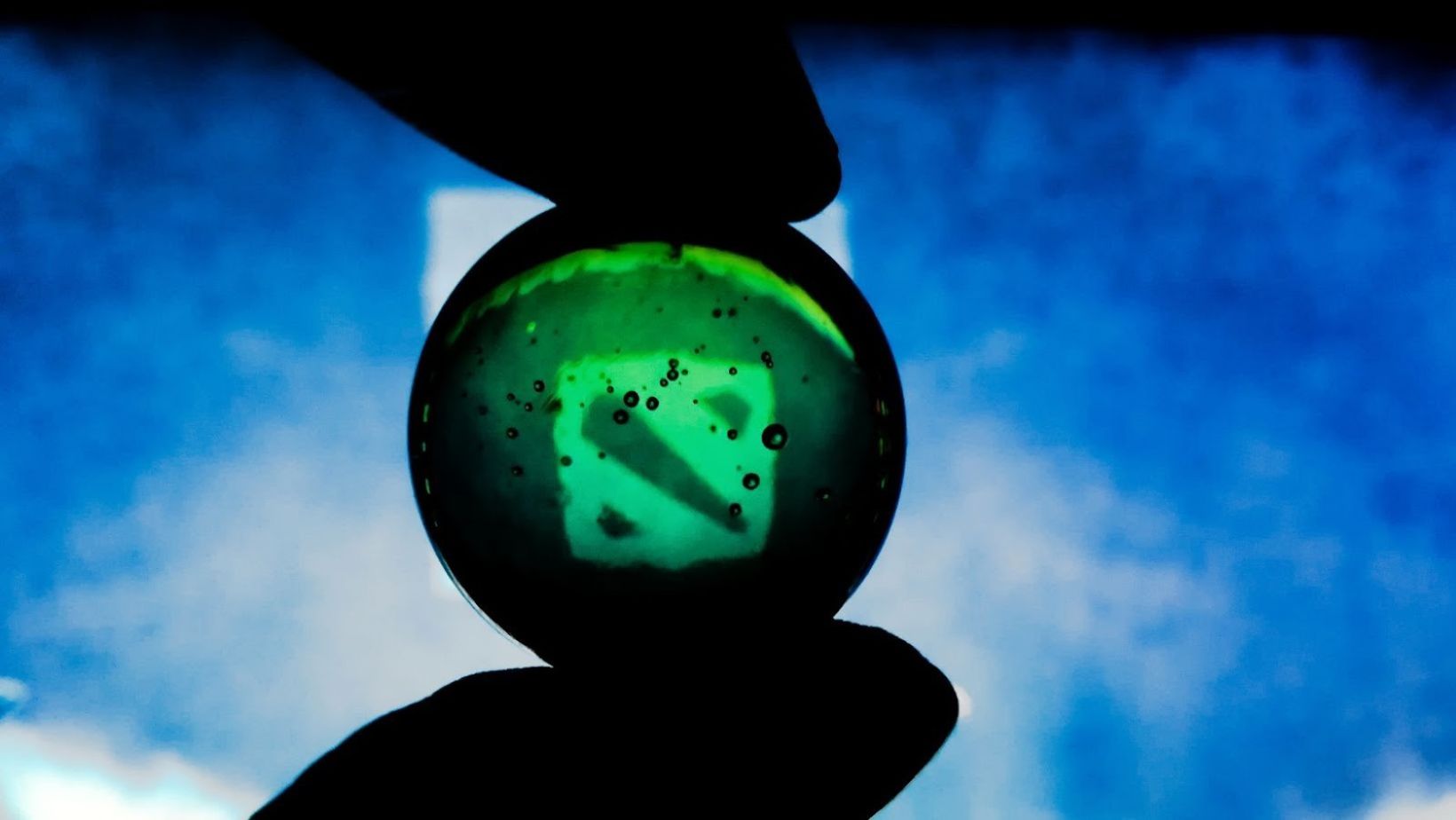 Indie games are doing exceptionally great these days, and Hades is a standout example of how you do not need a big budget to offer players an incredible experience.

You might be put off by the fact that Greek mythology is involved or that the game does not have your usual progression system, but the latter is just one of the reasons that make Hade’s shine.

You add an excellent soundtrack, character interactions, writing, and battle system, and it is easy to lose yourself in the game enough to play for hours. The end game takes a while to reach, and when you do, there is a system that lets you customize the difficulty and continue to progress, equipping yourself with different weapons and boons you come across while exploring the Underworld.

So there you have it. This list of 5 video games should be good enough for now if you are looking to play something on your MacBook. And if you ever want more recommendations, there are plenty of suggestions and reviews you can find online. Though as always, be mindful that some games do not run on macOS as well as on Windows or gaming consoles, so be sure to pay attention to the provided system requirements for each video game.