The Most Popular Game Genres

The game industry is over 50 years old, but many people still think of video games as “shooters” and “rovers” – or even as purely child’s entertainment. In fact, over the years, dozens of large and small genres have formed. Today, players can find something for themselves, even if they have never played anything before.

The view “out of the eyes,” a shotgun in your hands, and devils, terrorists, or killer robots on the horizon – this is a first-person shooter. Everything is in the spirit of the great Wolfenstein 3D and DOOM, which established the genre in the 90s, so it particularly has not changed since then. Only the third dimension has changed with time: the jumping and aiming not only horizontally but vertically added freedom. Everything else is just little things that don’t change the essence. For the fourth decade, it’s the flagship genre, gathering players of all ages and preferences. Even children enjoy it because there are non-violent shooters, like Nintendo’s Splatoon series.

Fighting games are also about fighting or stabbing; only you don’t have to pass conditional levels. It’s more of a “sports” thing: fights take place one-on-one in special arenas. In fact, there are fighting games with battles and two on two and three on three, but the essence of this doesn’t change.

Two and three-dimensional fighting games also don’t change their genre. The genre is one of the oldest, and its best representatives of the last century, like Street Fighter and Mortal Kombat, are still alive and getting new releases. Today fighting games remain popular as a company game, and those who are into eSports choose this genre as an online sport betting option.

It’s one of the most popular genres today because it’s one of the most blockbusters and abstract. Action can also be called God of War, in which the Spartan Kratos chops Greek and Scandinavian gods, and Uncharted, where the adventurer Nathan Drake climbs ancient temples and shoots other marauders. But more often, under action games, we mean third-person shooters – something with a view from behind or “over the shoulder” in the spirit of Resident Evil 4. And with shooting, just like Uncharted and Max Payne. Or even like the Gears series for Xbox, where you have to hide behind cover as well.

Stealth action can be either third-person or first-person, shooting or medieval stabbing. The essence of the genre is stealth. These games don’t encourage or allow you to go ahead. Sometimes they even encourage players to avoid the killings.

In stealth action games, you have to lurk in the shadows, not make noise, and not leave traces. Like special agent Sam Fisher from the Splinter Cell series or Garrett from the legendary Thief II: The Metal Age. It sounds a bit complicated, so today, the purebred stealth action games do not come out so much, but elements of the genre are common – even in Call of Duty. And in the skillful hands, a stealth action game can be a bright blockbuster: Hideo Kojima with his Metal Gear Solid won’t lie. 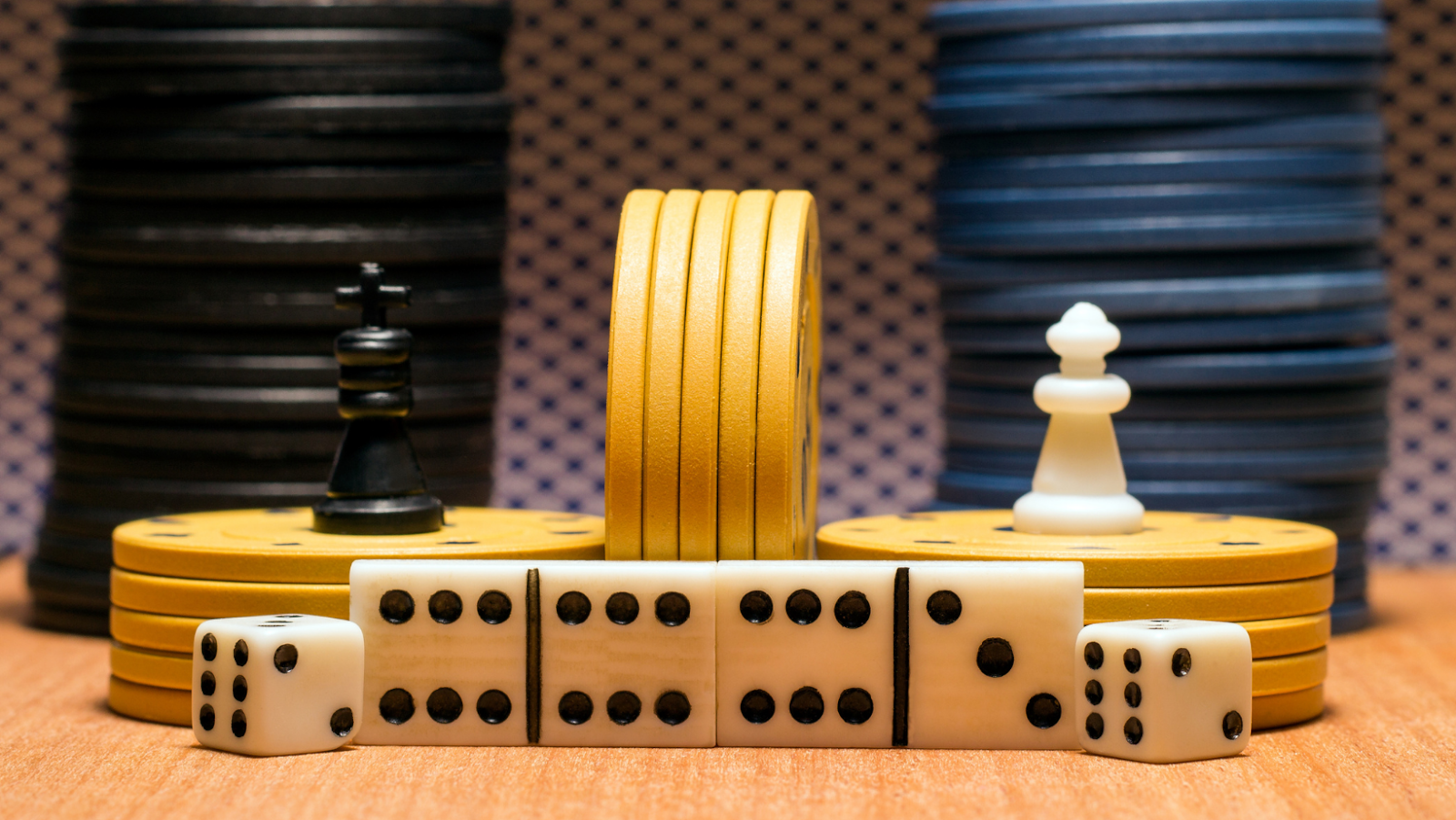 Beat’em Up and Slasher

These are two fraternal and quite popular genres that differ in just one nuance. In Beat’em Up games, the player’s job is to punch faces in hand-to-hand combat. Many will recall classics like Double Dragon on the Dandy. In slashers, you have to slash enemies with weapons – as Dante does in the Devil May Cry series. But the distinction is very arbitrary. You can call any beat-em-up a slasher and vice versa. After all, the Golden Axe from Sega, familiar to many from childhood, is considered a beat-em-up, and there you have to fight with cold steel weapons. But you can keep in mind another nuance: today, 3D games of the genre are often called slashers, and two-dimensional “classics” are Beat’em Up games.

The Gaming World Can Be Different

Gaming is a Part of Our Life

5 Casino Games for iGaming Enthusiasts to Play on Mobile