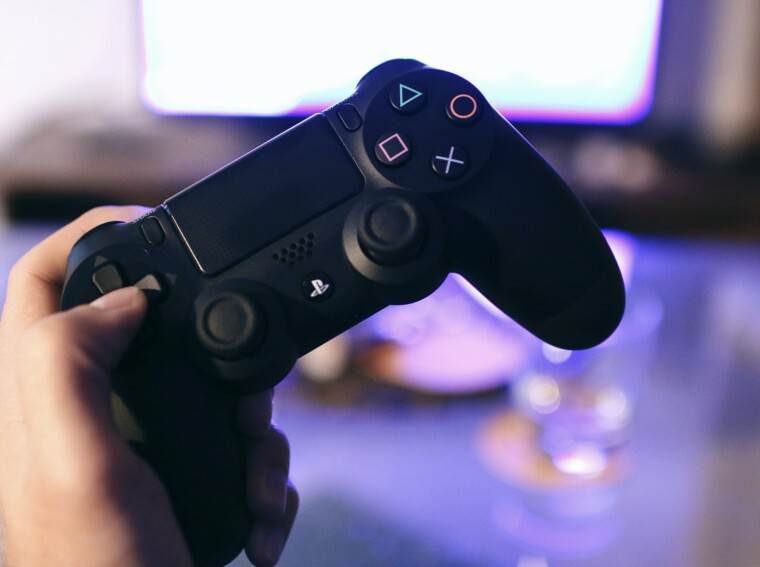 It is no secret that the gaming industry has reached new heights, growing its market value to $198,40 billion in 2021. However, experts have suggested there is still room for massive growth and development. According to some credible sources, the value of the gaming market is expected to reach $339,59 billion by 2027. With such astronomical growth on the horizon, it is crucial that developers and publishers alike understand which trends have led to such massive development. In this article, we will take a close look at which trends have made the most significant changes in the gaming industry, as well as which trends will continue to grow in popularity as technology continues to develop in new and exciting directions. Stick with us, and we will analyze some top trends making significant changes in 2022.

Cloud gaming and Gaming as a Service (GaaS)

First and foremost, we must explain what cloud gaming is. It is a subscription service that provides users access to games installed on remote servers. It has also been dubbed Gaming as a Service or GaaS. Since the global chip shortage has made traditional Gaming a costly endeavor, many gamers have tried to fill the void with alternative ways of Gaming. This is where cloud gaming comes into play. It allows players to access games streamed to them via the Internet so they can play them via browser or a dedicated client. Although cloud gaming highly depends on the user’s Internet speed, it removes all other hardware obstacles. Cloud Gaming has grown in popularity to such an extent that even Amazon and Netflix offer their own GaaS products. With such big fish tapping into the GaaS market, it will be no surprise to see a massive spike in popularity in 2022, as well as in the coming years.

In 2019, we saw a spike in interest in AR and VR Gaming. According to a study executed by Ericsson, as much as 35% of non-gamers showed an interest in Augmented Reality gaming. Since then, the number has grown, accompanying the massive explosion of mobile Gaming. The primary force behind AR’s enormous success comes from its neat way of incorporating elements of everyday environments into games. On the other hand, another trend that has been around for a couple of years is VR or Virtual Reality. Unlike AR, VR immerses players in a world of its own.

For this reason, playing VR in an empty, separate room is highly encouraged. Moreover, VR requires custom hardware dedicated to VR gaming, such as VR headsets and controllers. The increase in people’s online presence, as well as the growing popularity of mobile games, will continue to give new opportunities for VR and AR development. It is estimated that by 2023, AR and VR headsets will be bought en-masse, with 30 million units sold annually. 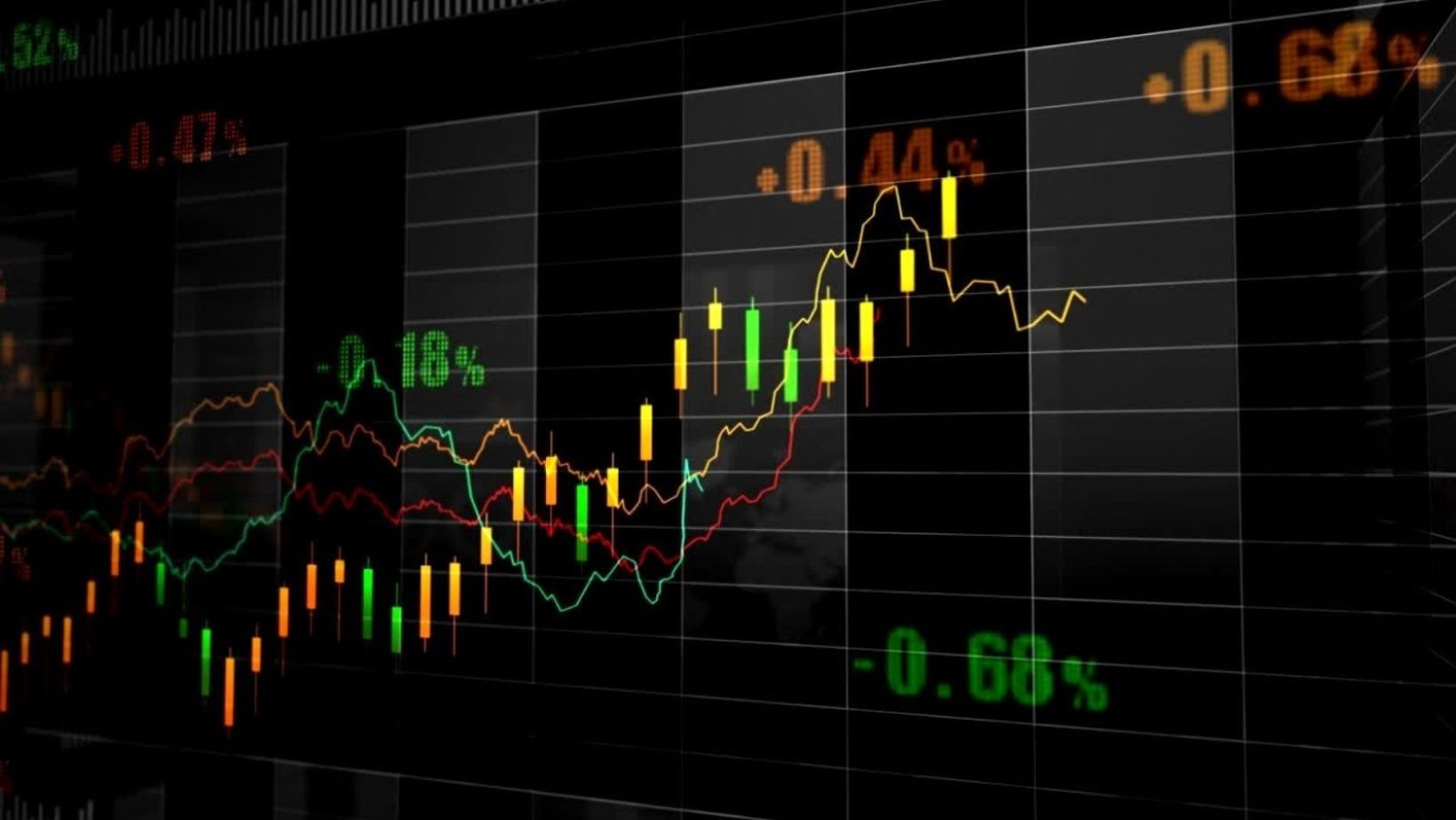 As seen in recent years, the trend of cryptocurrency is continuing to grow and expand, and it doesn’t seem to stop anytime soon. The way cryptocurrency functions is by using blockchain technology to split data into tokens and then join it with cryptography. What is achieved through this is an increase in security and speed. Moreover, this increased security and anonymity has allowed players to participate in bitcoin gambling without fearing legal prosecution. Many games already support cryptocurrency as a form of payment, and increasingly online casinos are opening exclusively for bitcoin gambling. Because of this, it is believed that the blockchain gaming trend will only grow in 2022 and beyond. With big names like Ubisoft joining in on the trend, we will see even more significant growth in popularity in the coming years.

Since the massive spike in mobile gaming popularity, game developers have been forced to create games that can run on Android and iOS. This new, cross-platform gaming trend has also started influencing PC and Console gaming. Many PC or console-exclusive games have been released to be available to all platforms, especially in the past two years. Today, more and more games have become cross-platform adaptable, allowing players to play with their peers regardless of which device they will be playing on. That means one player can play on mobile while the other plays on their PC or gaming console. Another effect of this trend is that classic games are making a comeback, either as remakes or remasters, with higher resolution, better gameplay, better textures, etc. Because of this, cross-platform Gaming will continue to grow in popularity. 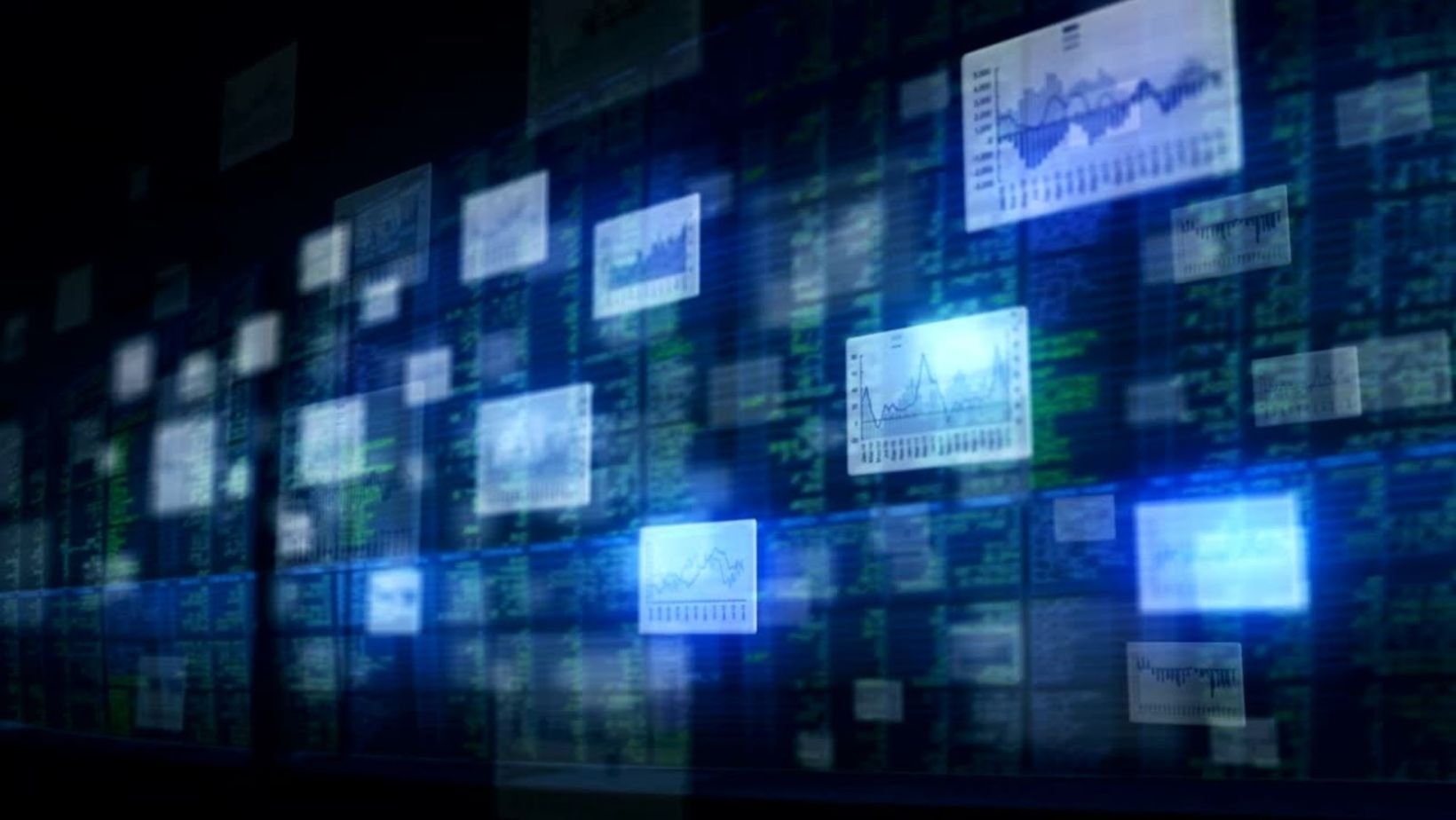 And, of course, the Metaverse.

It has become widely known that Facebook and Microsoft are planning to create a massive, immersive online world, both for work and leisure. Even though this idea won’t be a reality for years to come, the idea has planted a seed already starting to sprout new creations in 2022. Facebook’s rebranding to Meta and their metaverse-first strategy have already influenced a spike in the commercial, as well as consumer interest in VR headsets. While the buzz of the Metaverse frenzy will spike investment and consumer spending on VR in 2022, time will be needed for companies to implement an integrated, virtually connected world. Because of this, the Metaverse gold rush is expected to hit critical mass in 2022.

We have taken a short but detailed look into the trends that are making huge changes in the gaming industry. Ranging from cloud gaming services to cross-platform Gaming, we have surely seen a massive spike in the popularity of Gaming. This huge growth in popularity has also brought in new and exciting trends such as Augmented and Virtual Reality, as well as blockchain and crypto gaming. Cross-platform Gaming has brought new life to classic games, with new and improved remastered versions of popular games coming out every few months. Moreover, with the emergence of the idea of Metaverse, the gaming industry will surely continue to grow in popularity, with new ideas coming to light every day. 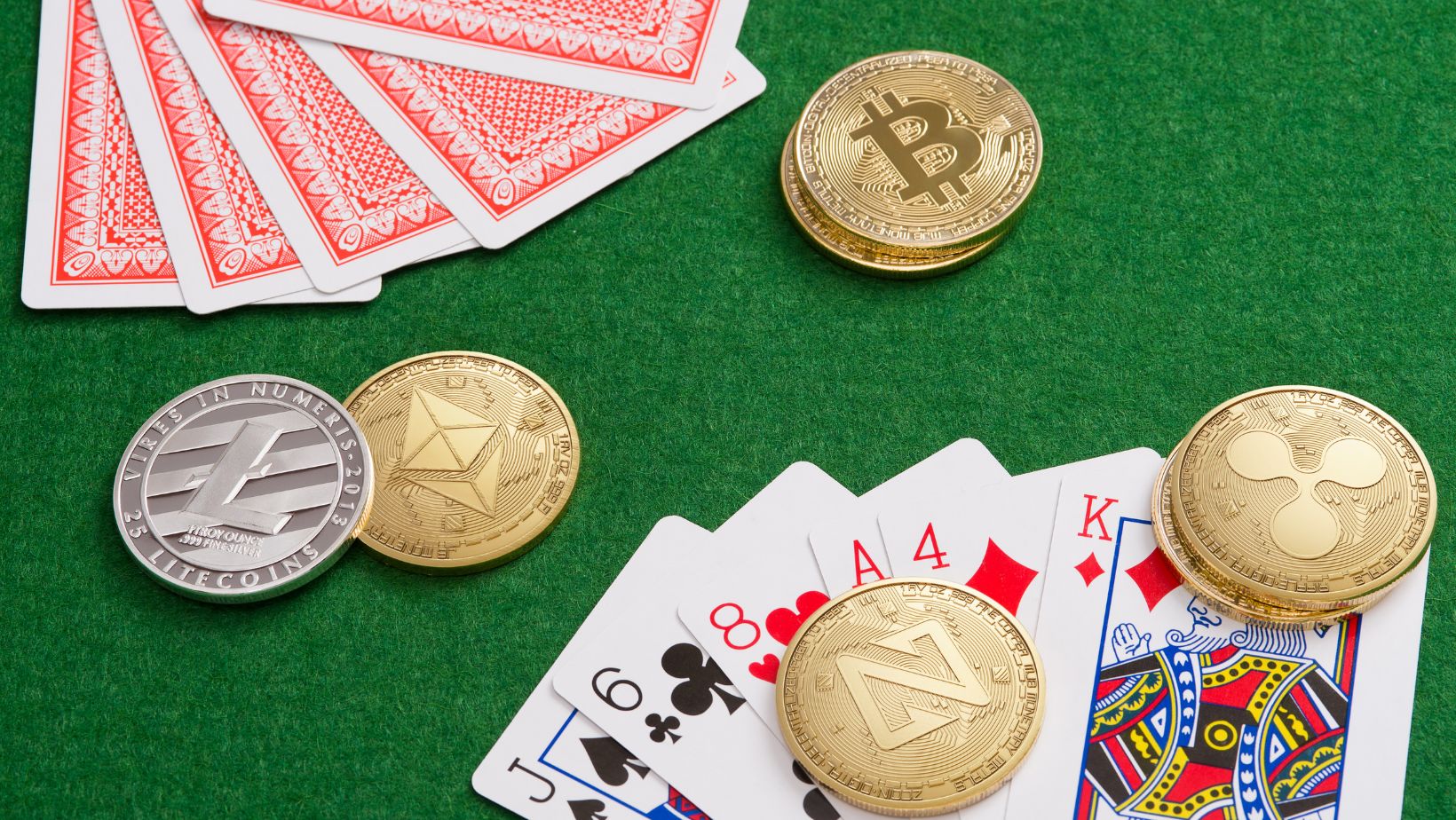 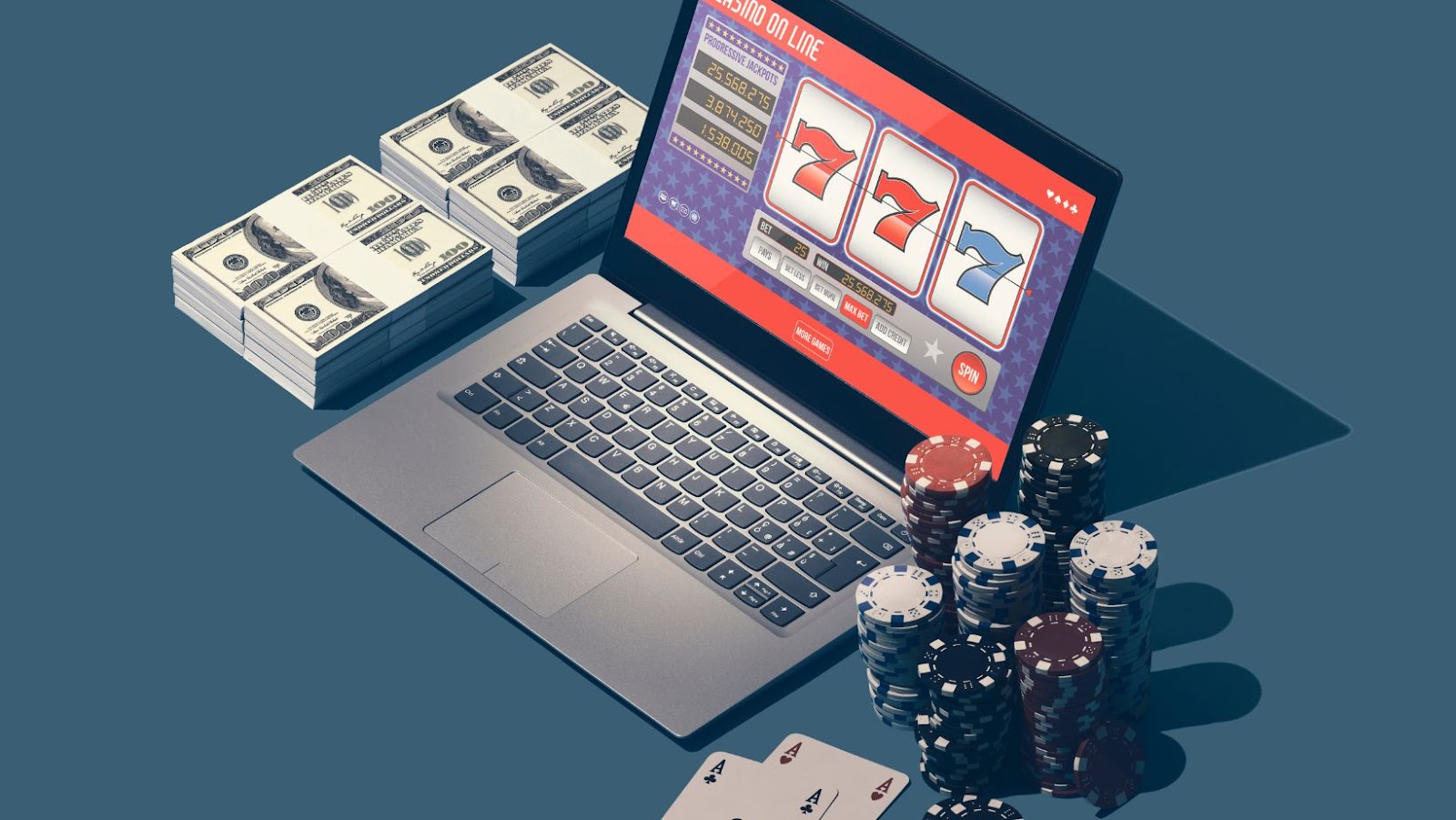