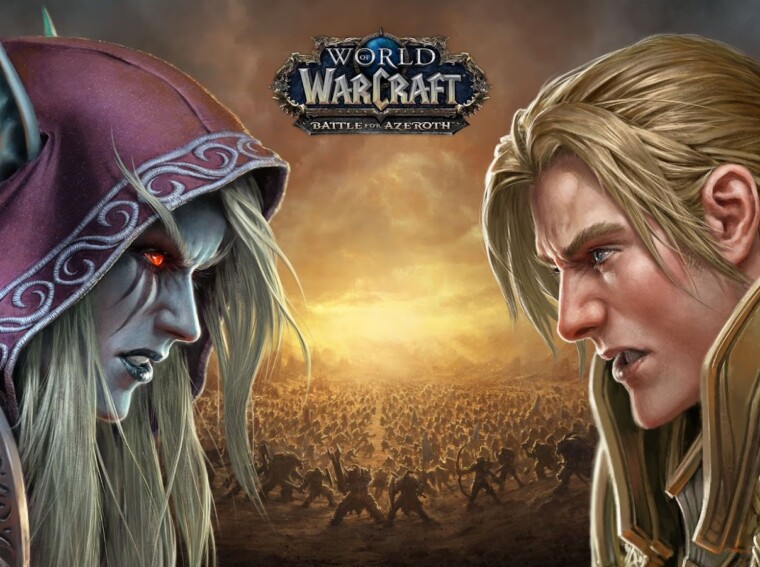 When it comes to wotlk boost, many immediately remember The violet hold. This is due to its convenience for boosting players, good rewards, and interesting opponents. Also, many customers are impressed by the very appearance of the dungeon, which also affects its popularity.

One of the key features of this dungeon is the constant spawning of waves, during which blue dragons appear from the emerging portals. Then, on waves 6, 12, and 18, bosses appear, from which good loot. All this allows you to upgrade players, making The violet Hold popular quickly.

The violet Hold is a Dalaran prison that can be entered by completing a quest, Ronin. In short, this character will send you to the jailer, who will give you the key to this dungeon.

As mentioned earlier, on some waves, you will come across bosses. One portal at random, each of which has its tactics. That is why it is necessary to know the habits of each opponent, which will be described below.

Aether boss who will constantly attack you with his orbs. The best strategy with this opponent is a constant kite Xevozz on the second floor. While the tank distracts the enemy, his group is out of reach of the balls, destroying the boss from behind. Usually, one full circle around the floor is enough to kill Xevozz.

This boss comes accompanied by several adds. You can’t kill the last ones; otherwise, Erkem gets stronger and will immediately destroy the entire team. The best strategy, in this case, is to take the whole trio with a tank, dealing damage exclusively to Erekem. With proper skill, this enemy is easily killed.

Unlike dragons, Zuramat is an abyssal demon that will constantly place debuffs on players and place dark orbs. The key feature of this boss is that players under the debuff can only destroy the spheres. The best tactic with this boss is to quickly destroy the spheres in conjunction with the kite of the boss itself. You can buy a wotlk boost to level up your character and get good loot quickly.

This drowned man spoils the players’ life by being invulnerable initially. A little later, it breaks up into many water elementals, which will immediately try to reunite to resurrect the boss. This should not be allowed, as they can restore almost all health to the boss. That is why it is necessary to destroy them all before they reach the place of Ichoron.

This enemy is easy to destroy, as he simply breathes fire in front of him. Usually, wotlk boost becomes extraordinarily easy if you drop this particular boss. Go around him from the back and hit until he repeats the attack. Do this until you kill him. Despite its simplicity, don’t underestimate it, as its fire attack takes a large amount of health.

This octopus is also considered a simple boss, as it simply casts debuffs on players and lowers tank armor. This problem is easily solved by the healer. Just hit the enemy, and do not forget to restore health. However, do not forget that this is the boss. The slightest relaxation can lead to the imminent death of the entire group.

Last boss, The violet hold. The dragon will breathe in front of him with an ice breath and beat with his tail, so the whole team should be on the side of the enemy. When she throws a blizzard at you, you must immediately leave the affected area; otherwise, you can die quickly. Another unpleasant feature of Cyanigosa is the ability to teleport and reset the aggro of the entire team, so you need to be careful.

Thus we have considered all the bosses The violet Hold, and also looked at various tactics against them. Waves of opponents will allow you to level up your character quickly, and the bosses themselves are not difficult and require no initial training—also, good loot, which may come in handy in your further wanderings.