Useful Tips You Need to Know About Red Dead Redemption 2

Red Dead Redemption 2 is unorthodox in its philosophy and very different from other Rockstar games. It is quite capable of causing rejection and misunderstanding if you do not know which side to approach it from.

RDR 2 has its own special pace, completely uncharacteristic for modern games. If in some Call of Duty you can master a good half of the campaign in an evening, and in Assassin’s Creed you can complete several missions and level up a couple of levels, then in Red Dead Redemption 2, you won’t even be able to complete the prologue in a similar period of time.

For a game with a third-person perspective, RDR 2 does a remarkably good job of immersing the player in the shoes of the protagonist. It is not only the meticulous realism of everything that happens in the frame, the slow pace, and fantastically detailed animation that helps a player in this, but also the well-written script that gracefully reveals the true essence of the protagonist, repeatedly confronting him with the harsh surrounding reality.

Each Quest is Decent

There are no lazy and optional one-cell quests that you wouldn’t mind missing out on. Even simple tasks from the bulletin board to catching criminals turn into unique original stories, and an everyday hunting trip can be useful.

At the same time, the open world in Red Dead Redemption gives you the opportunity to roam everywhere you want. The developers of the game tried to make it as realistic as possible. You can go to local bars and play poker. The situation will remind you of a real money casino experience, and you can win funds by playing against other opponents. 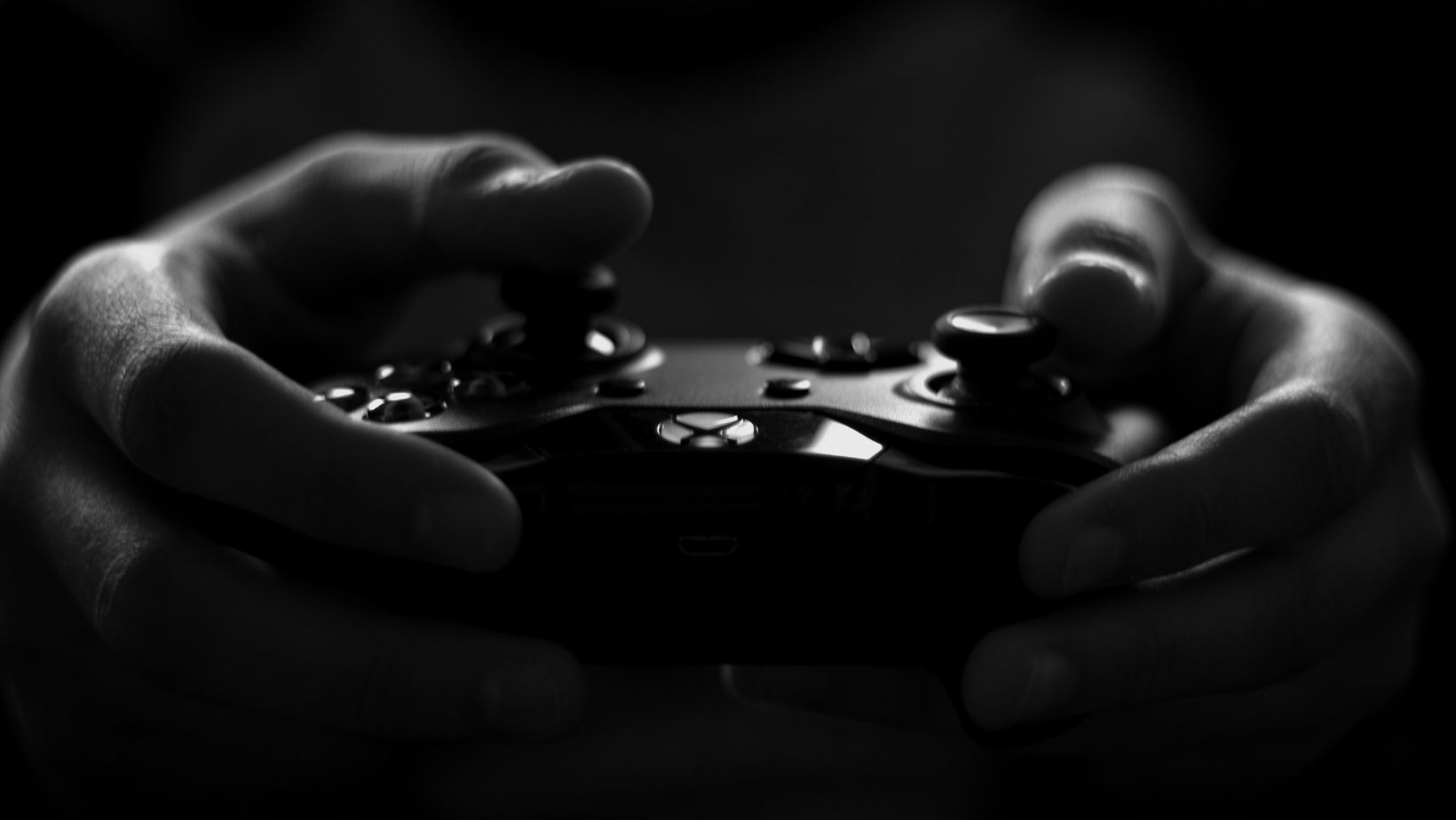 The story of an old thug at the end of his life is not the main theme of Red Dead Redemption 2 but the key to unlocking this main theme. It is necessary to understand the way of thinking, principles, and attitude of Arthur Morgan to certain things and events taking place in his world.

It will most likely be difficult to do this in the beginning since Rockstar did not make a story about modern people in the entourage of the Wild West. Arthur is a man of that era and those orders, so do not be surprised if, at first, he causes you rejection and even disgust. Try to expand your boundaries of what is acceptable, and in a couple of hours, Arthur will become your interactive alter ego.

Listen carefully to the dialogues, read the facial expressions of the characters, and analyze the logic of their views on the world and the reasons for their actions. The main storyline here is quite self-sufficient, but for the depth of the characters and the disclosure of the era, you need to go on side missions of bandit friends and casual acquaintances.

Do not Go Multiplayer Immediately

There is no need to go into RDR Online before the single-player game is completed. It’s worth going online to collect some goodies and bonuses for entering for the future, but seriously playing it – no, it’s not worth it.

The five states of RDR 2 are huge and live their own lives, but they are designed in such a way that you can easily remember the location of key places and settlements relative to each other and then move around the world without the help of a map.

Try to use the global map less and pay more attention to natural landmarks. To help the player get used to the game, well-designed activities such as hunting, fishing, tracking down treasures, and rare animals have been added, so it’s better not to neglect these opportunities.

How to Play Casino Games in GTA 5 Online?